One of our 'Outstanding' sixth form tutors, Eduard Bruchner, has been nominated by his Programme Manager for the BBC Radio 1 Teen Hero Award for the inpsiring impact that he has had on pupils in London. Read all about Eduard's inspiring story below.

Eduard is an example of a selfless, inspiring volunteer tutor for the charity Team Up; he has helped pupils from low-income backgrounds in his community to achieve academic success.

Team Up is a charity that supports pupils from low-income backgrounds to achieve their full academic potential. Team Up does this by training volunteers to tutor small groups of pupils once a week over the course of a term. Eduard joined Team Up as a volunteer Maths tutor at Chelsea Academy in January 2018 for the spring term.

Eduard worked with two pupils at the school. One was hardworking and focused, while the other was less willing to learn. Eduard presented the pupils with a friendly face and a really positive attitude to maths, enthusing them with his love of the subject. This had a very positive effect - one pupil improved by approximately one grade over the course of the programme!

Eduard initially struggled with how to assess the pupils' learning during the session, but persevered and showed his commitment by signing up to a second term. For his second term, he embraced the challenge of tutoring at a different school. Therefore from April 2018, Eduard tutored Maths to three pupils in Year 7 at Sarah Bonnell School for the summer term.

These pupils showed a lot of potential in their ability, so they really needed to be pushed. As Eduard himself had impressively achieved a grade 8 in his Maths GCSE and was studying Maths and Further Maths for A Level, he was the perfect tutor to inspire these pupils. He pushed them onto challenging topics in Algebra and Geometry to maximise their learning.

Eduard demonstrated excellent long-term as well as short-term planning skills, considering in advance which topics he wanted his students to prioritise over the 10 weeks of the programme. He planned his lessons to be fun and interactive to fully engage the pupils. He used different coloured cards with questions at different ability levels (Green = easy, Amber = medium, Red = hard) to encourage pupils to start with the level that was appropriate for them and them push themselves onto the higher level.

Eduard was also extremely professional - always punctual and reliable. He completed a report for Team Up every week to evaluate how the pupils were progressing. He would reflect on what he himself could do the following week to improve as a tutor, which is why he grew so much as a tutor and achieved an ‘Outstanding’ grading in his lesson observation in the summer term.

Eduard’s hard work to help the pupils paid off when they got their results at the end of the summer term. Each of them improved by nearly a whole grade. That is approximately 3 times the amount of progress that pupils are expected to make in a term! This was a fantastic positive outcome for these pupils. We really hope that Eduard wins the BBC Radio 1 Teen Hero award as we believe he really deserves it - thank you Eduard!

In addition to using the lesson plans provided by Team Up, Eduard went above and beyond to plan and craete his own activities to stretch his pupils. Here are examples of Eduard's amazing, detailed lesson materials: 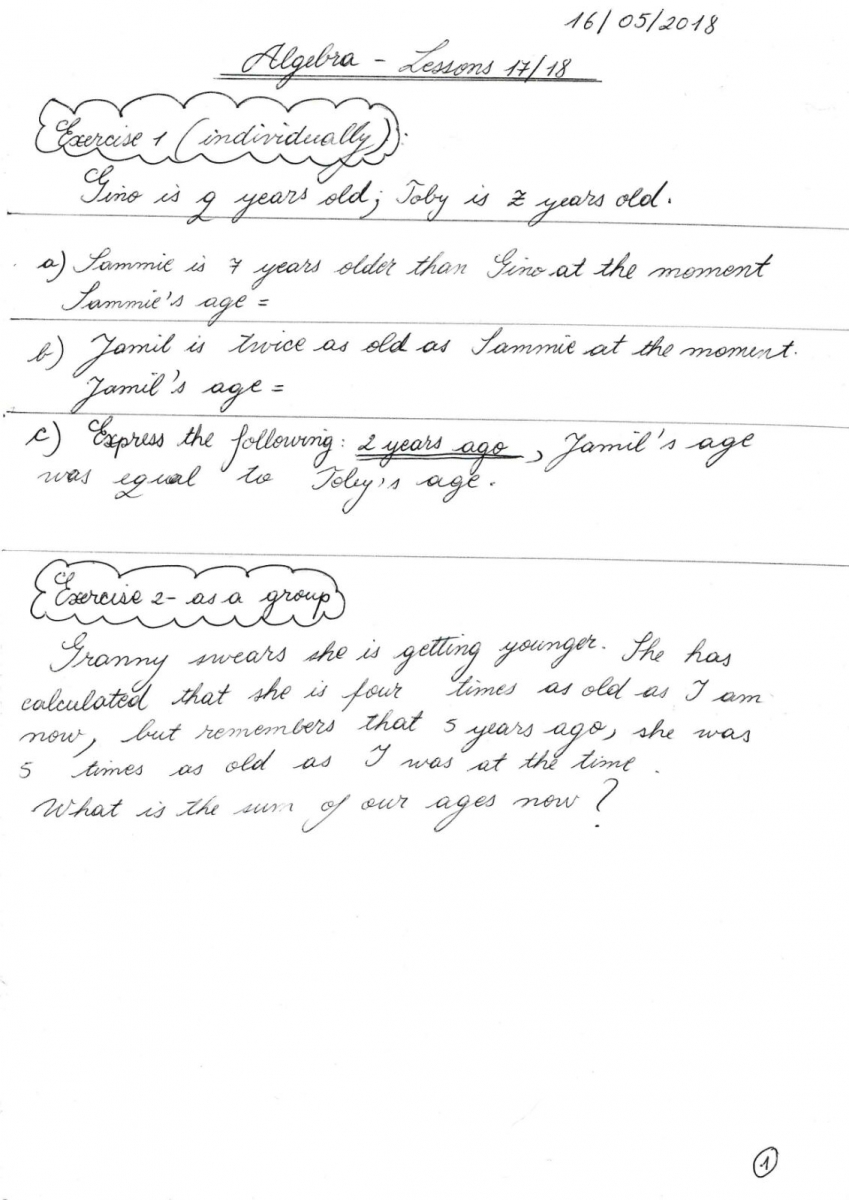 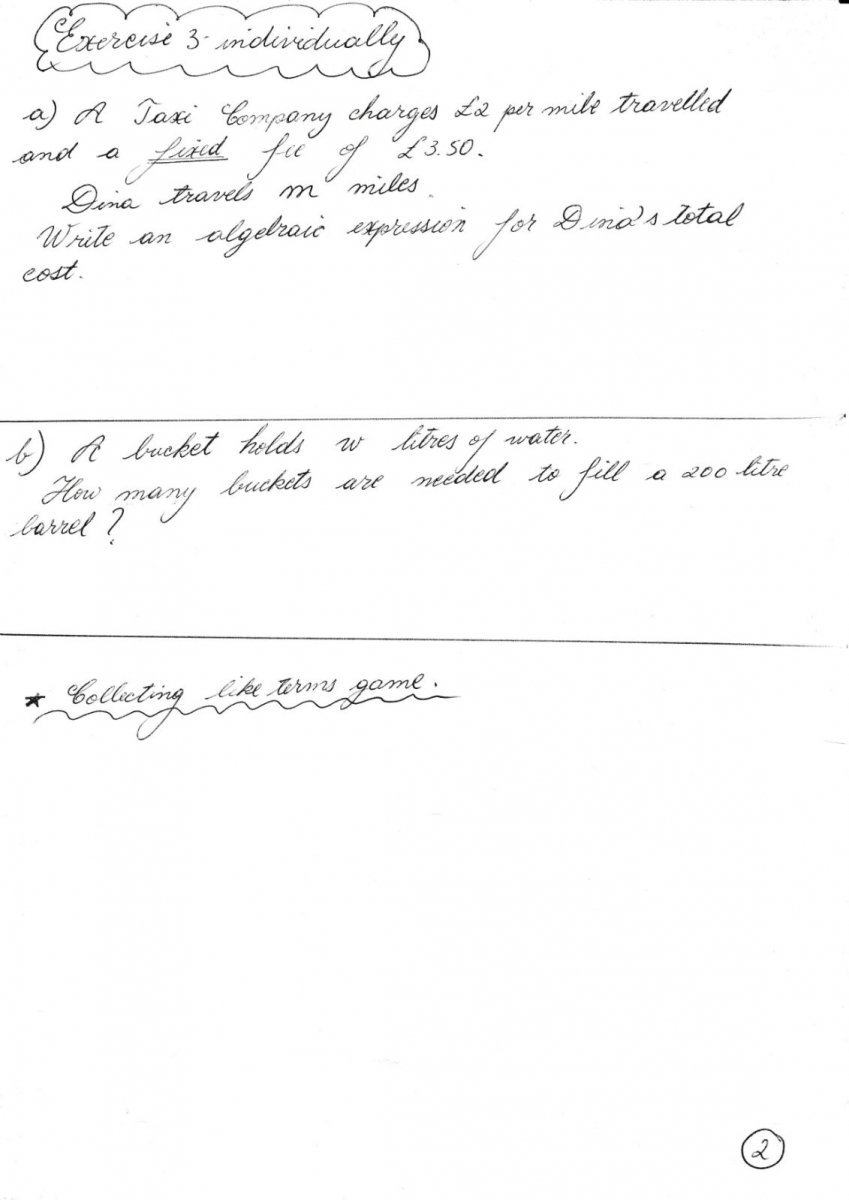 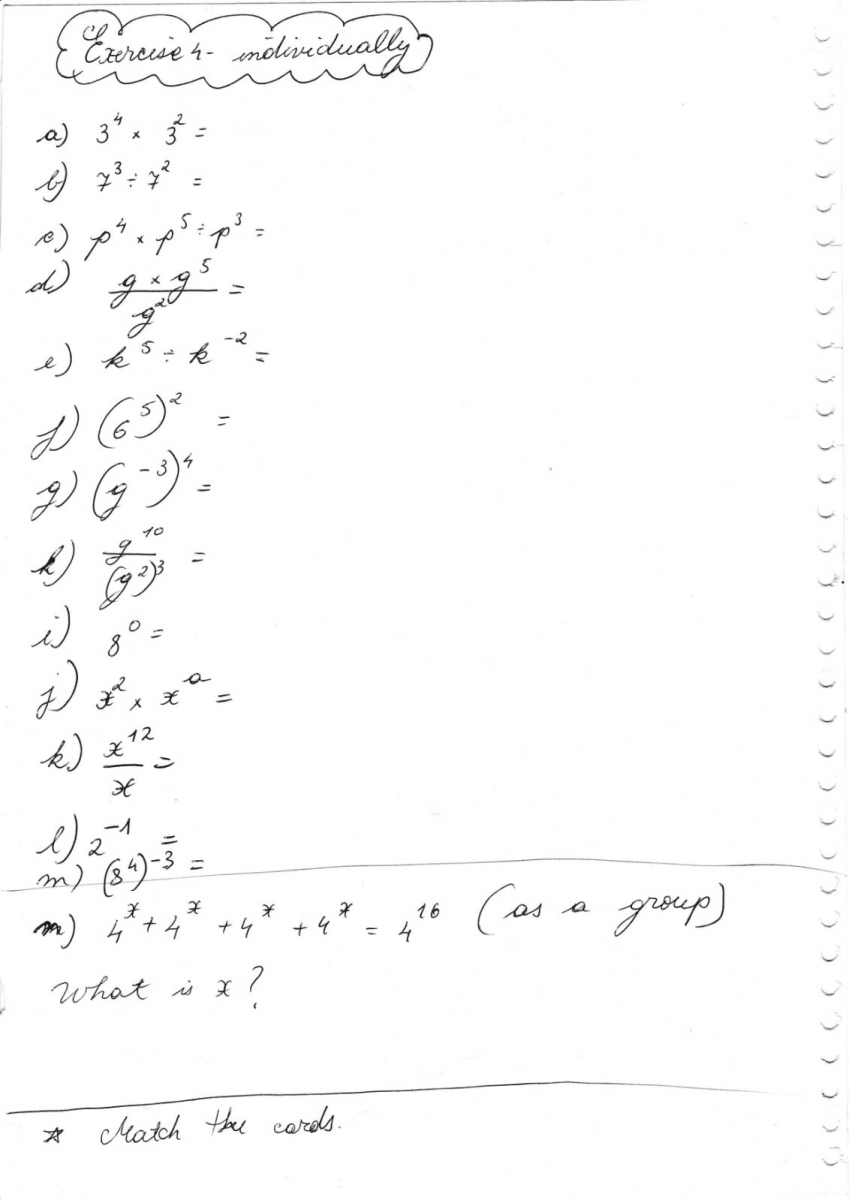 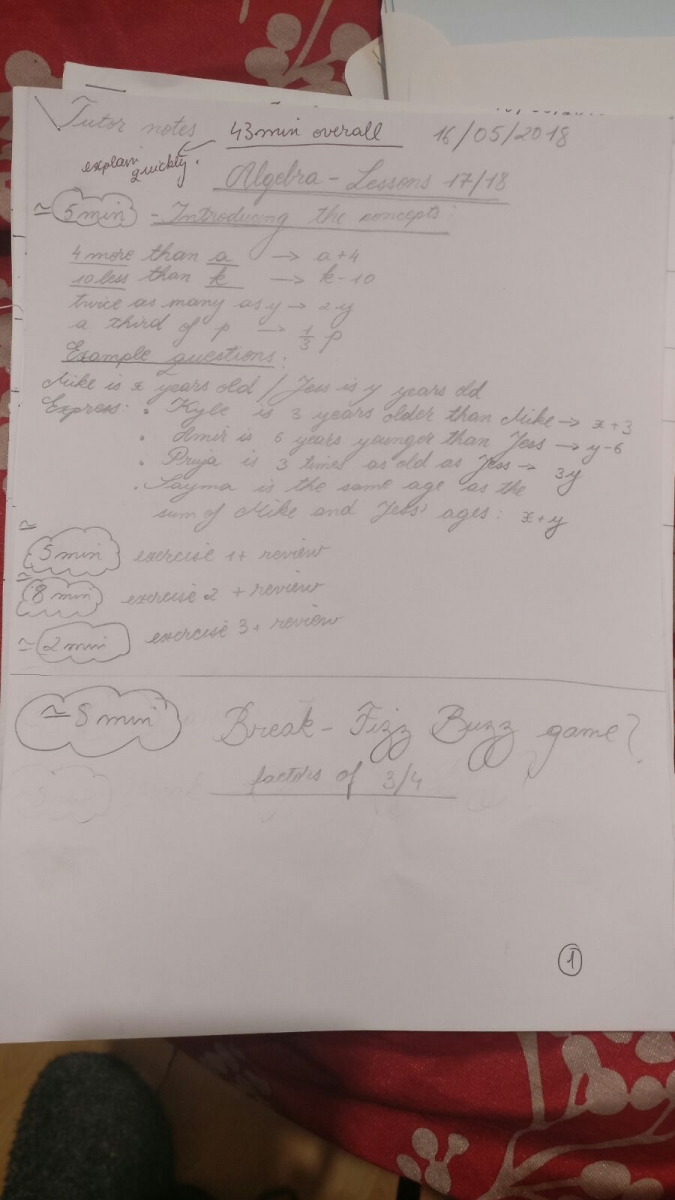 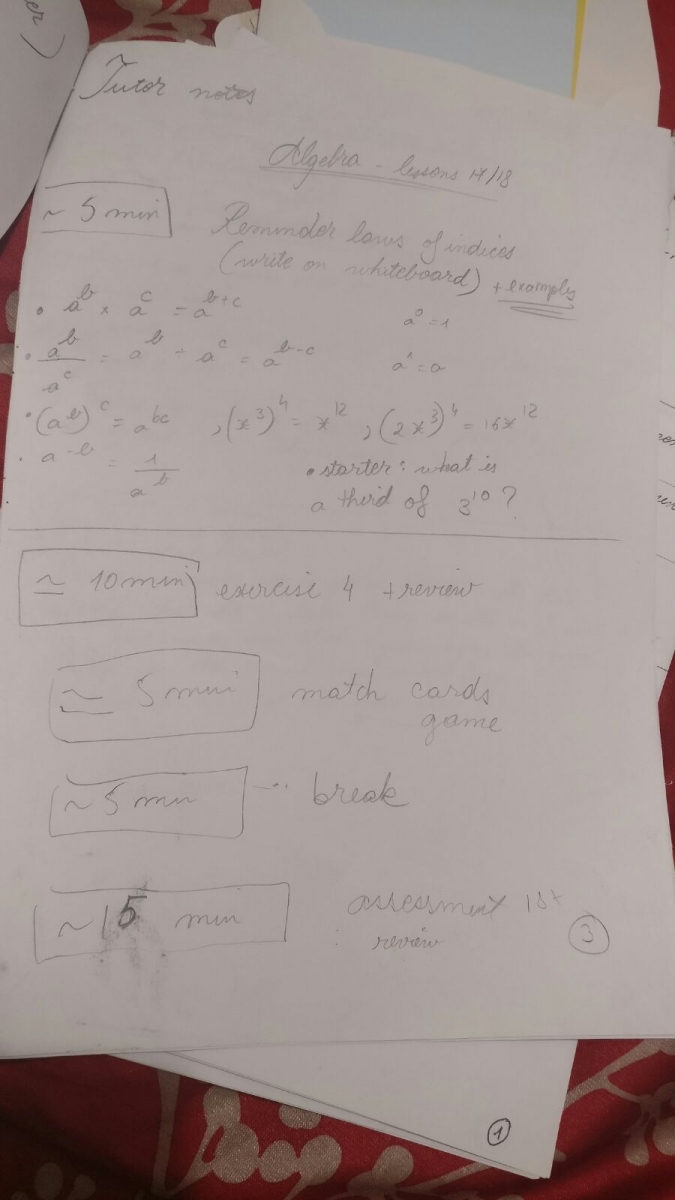 Here are examples of the thoughtful reports that Eduard wrote for each of his pupils at the end of the programme in the summer term: 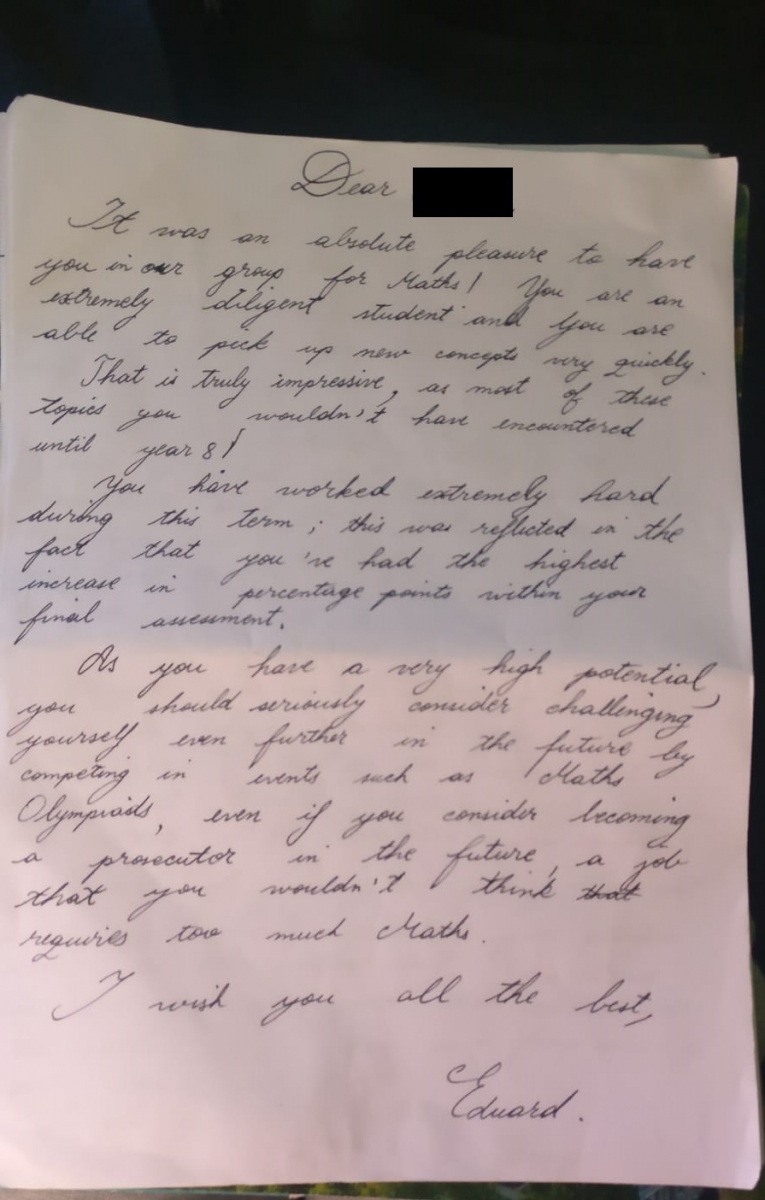 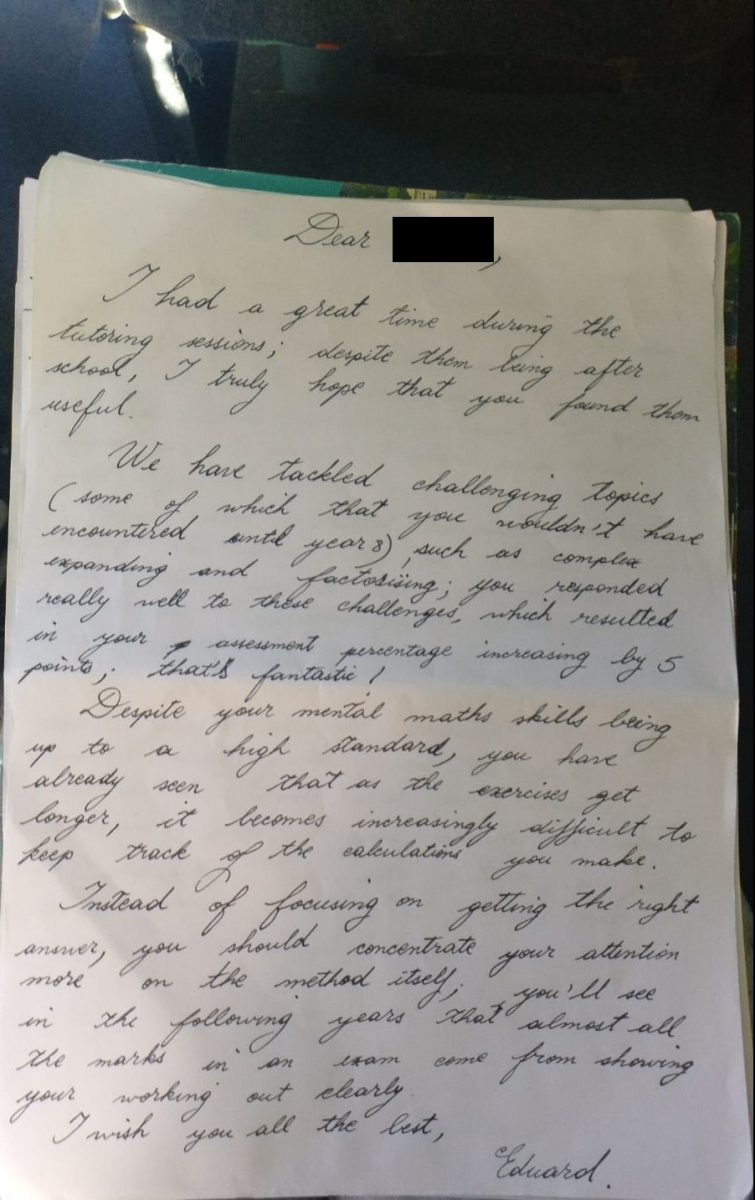 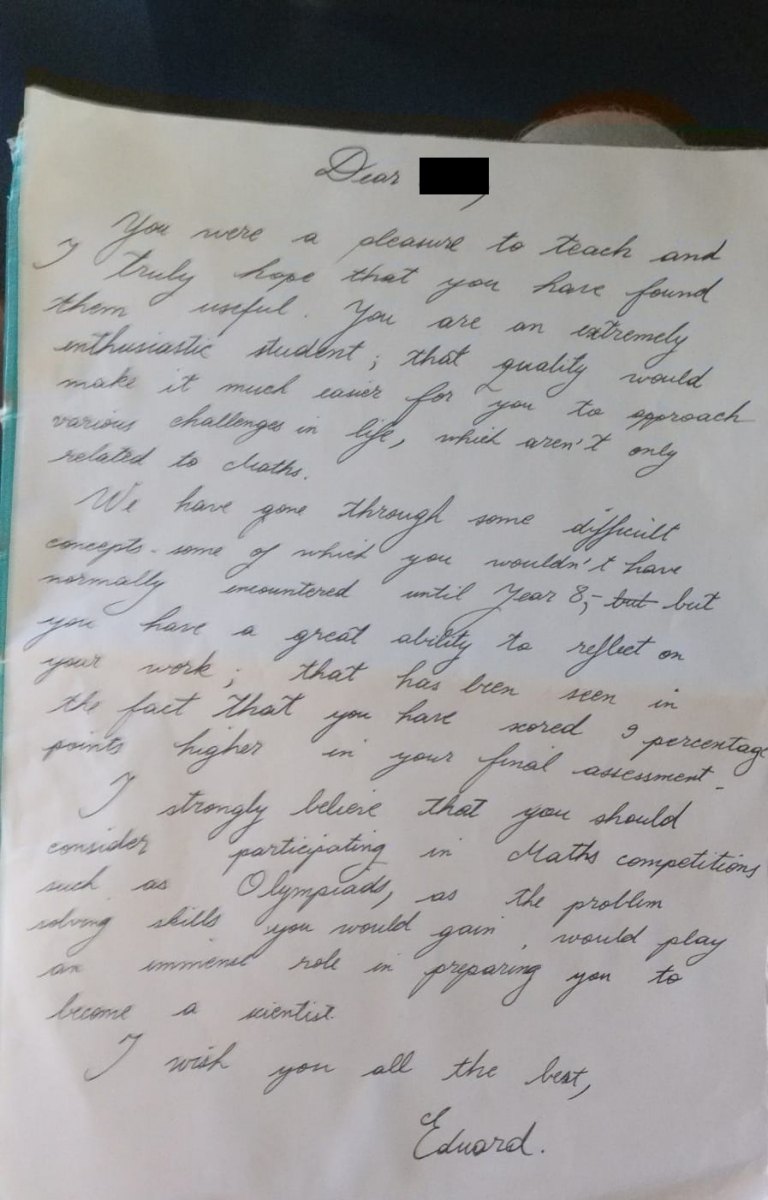 Are you inspired to become an Outstanding tutor like Eduard? Apply here!